Astronomical objects can be very difficult to see. That is because they are very dim. Unlike stars whose light is concentrated into a single bright point, galaxies and nebulae are extended objects whose faint light is spread across a wide area. As a result, an astronomer can have their telescope pointed directly at an object but still be unable to see it. There are some subtle tricks that can be used at the telescope to glimpse those faint fuzzies. Averted vision involves looking slightly away from the position of the object in the eyepiece, using the more sensitive area of the retina just outside the central field of view to detect the fleeting photons. Some also use breathing techniques, or slightly bump the telescope because they eye is more sensitive to motion. But the most essential tool is dark adaptation. You must stay in the dark long enough to let your eyes adjust and become more sensitive to faint light. The color sensitive cones in the eye become less active and the more sensitive rods take over. The rods are far more sensitive, but it’s essentially a black and white picture. And, even a short glimpse at any bright light source will ruin your night vision, so you have to wait for your eyes to adapt again.

It is for this reason that astronomers use dimmable red flashlights. The red light has less of a deleterious effect on dark adaptation. And, using the least amount of light possible helps to retain light sensitivity at the eyepiece. But, color is a funny thing! Take a page of material printed with several different colors and shine a colored light on it in a dark room. You will be amazed to see that some of the colored items are still plainly visible, while others have mysteriously disappeared.

The Messier Observer’s Planisphere was designed with this effect in mind. Each color used on the charts was selected specifically to be easily readable both in white light and under red light. The result is an observing aid that can be used at home during the day to plan your observing session, and also at night under the stars with dark adapted vision. Important chart elements such as stars and labels appear bold, even under red light, while secondary elements such as grid lines are still visible but less pronounced. Use the image slider below to see how the colors appear under white and red light. 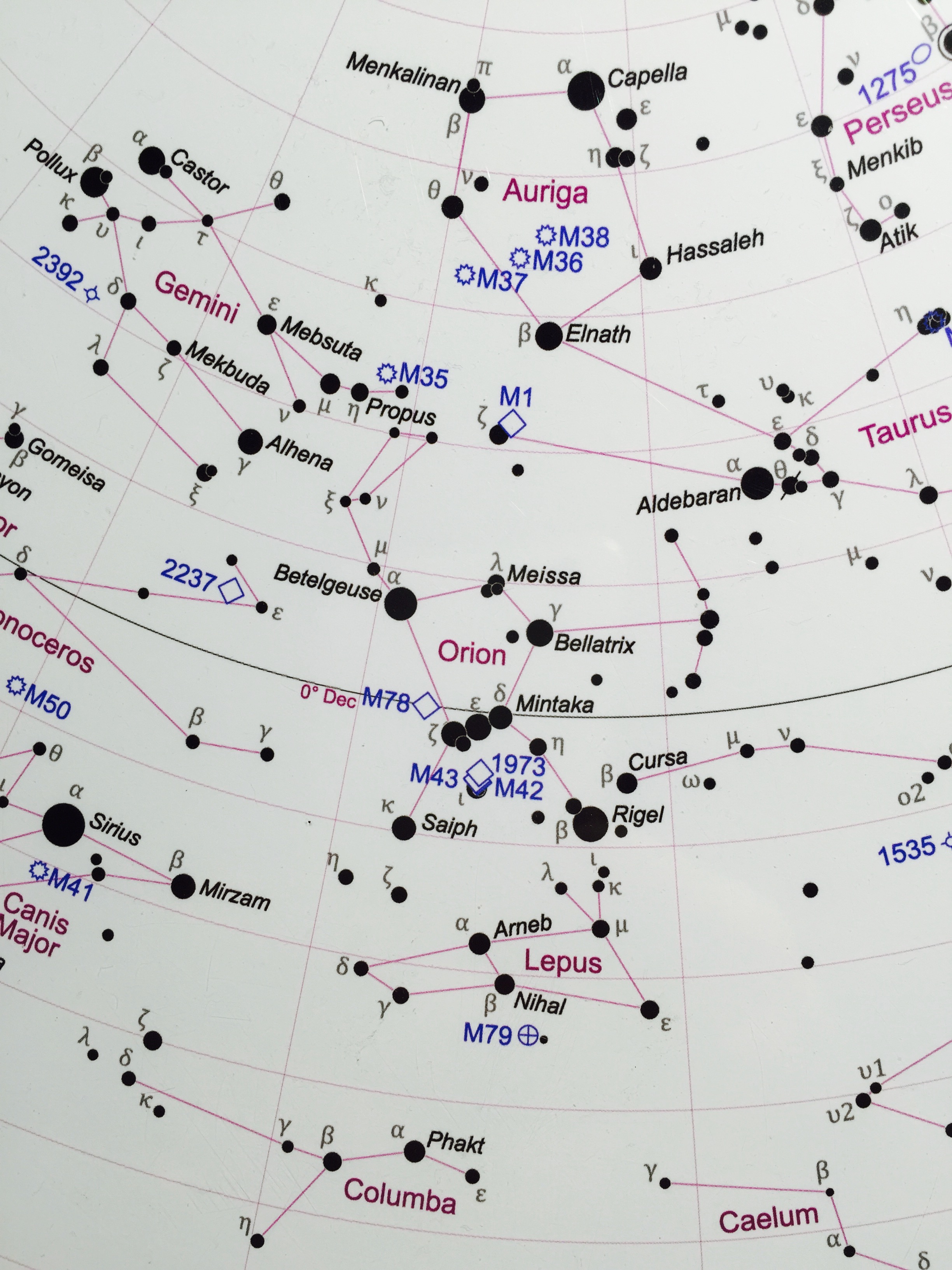 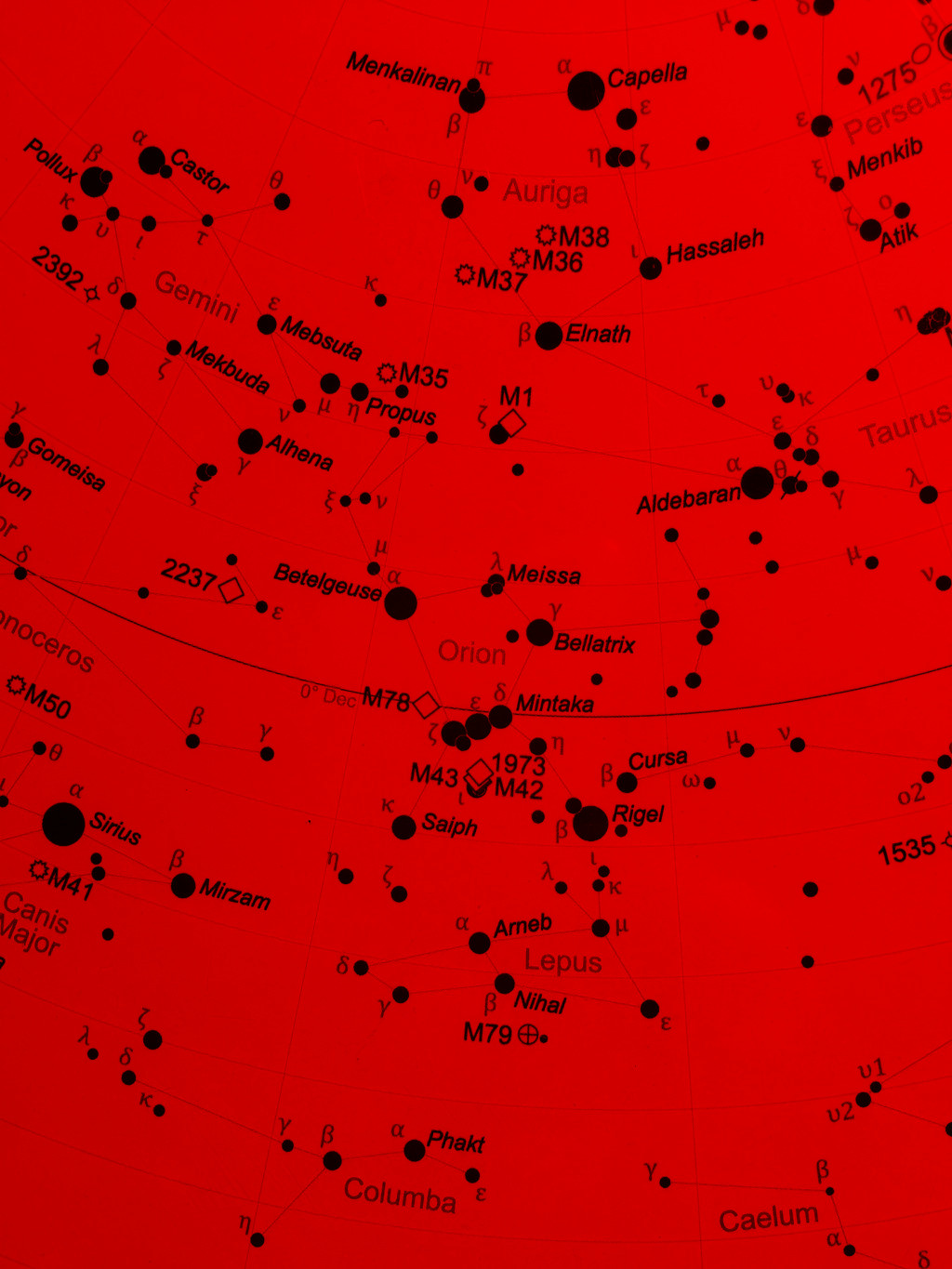